Where and when ticks are found in the mountains, what to do before, during, and after a hike 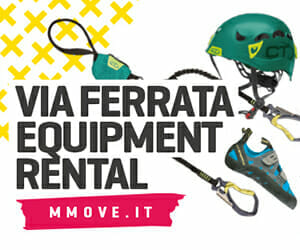 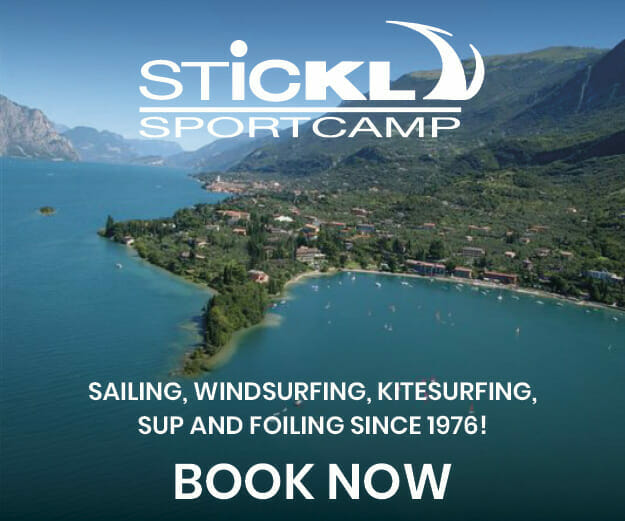 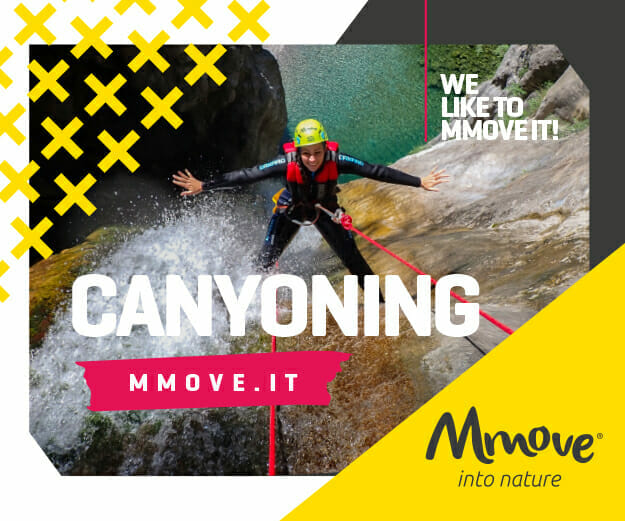 We who go to the mountains, starting in the spring, must deal with ticks.

In recent years, there have been more and more of them, and if you go to the mountains regularly, you have probably already seen them walking on your clothes or found some on your skin.

I have often caught them myself; a few years ago, I brought home seven in one go. Over the years, I have read and heard of all kinds of advice and remedies. In April, I participated in an interesting meeting organized by the Path Commission and the Medical Commission of the SAT (Società Degli Alpinisti Tridentini) in collaboration with the Italian Society of Arachnophilia.

Carlo Maria Legittimo, president of the Italian Society of Arachnophilia, and Dr. Antonella Bergamo, president of the SAT Medical Commission, spoke about the nature and habits of the parasite, its spread, contact methods, and practical advice for prevention, and the medical and sanitary aspects of tick bites.

In this article, I write about the most important things I have heard, those I did not know yet, and myths to dispel.

What is a tick, and how long does it live

The tick is an arachnid, a close relative of mites, spiders, and scorpions that feeds on blood and can carry diseases from one organism to another. It attaches itself to the host, then drops into the vegetation and waits for another human or animal to pass by so that it can feed again and change stages.

The tick’s life cycle can last for years and develops into three stages: larva, nymph, and adult. The good news is that each tick, unlike mosquitoes, attacks only three times (four if female). The bad news is that an infected tick also transmits the disease to its eggs and is a disease carrier for its entire life.

Where are the wood ticks found?

There are several species of ticks, but the one of most interest to mountain climbers is the Ixodes ricinus, also known as the wood tick.

In Italy, the wood tick is reported in all regions, mainly in the Alps and Apennines. It attaches itself to many animals, is happy with any type of blood, has high pathogenic power, and incubates and transmits TBE (Tick-Borne Encephalitis) and Borrelia (Lyme disease).

Until a few years ago, they could be found up to 1500 meters at altitude, but with warming temperatures, we can find them up to 2000 meters. The Ixodes Ricinus is found in natural environments and needs humidity, warmth, and vegetation; it lurks both during the day and at night, waiting for the host to pass by so it can attach itself.

Its presence depends on the availability of hosts.

At what time of year are we most likely to be stung?

Ticks live all year round, and their presence is constrained by temperature, humidity, and seasonality. The larva and nymph are most active in spring and autumn, while the adult tick does not have such significant peaks of activity.

How can tick bites be avoided?

Here are some valuable tips to avoid being stung.

What to do in the event of a puncture?

Not all ticks are infected, so don’t panic!

A tick takes between 30 minutes and 4 hours to anchor itself in the skin and starts feeding after 18-24 hours.

It must be removed with tweezers as quickly as possible, without killing, crushing, or breaking it, taking care to extract it properly. You must take the hardest part, the part closest to the skin, and pull it out by pulling it up WITHOUT ROTATING. Yes, without rotating.

The rostrum, the organ that the tick uses to attach itself, has retroverted denticles to immobilize itself and resist the stresses of the host. The denticles do not have a rotational direction, i.e., they resist pulling and do not rotate.

Once extracted, it is sufficient to kill it without burning it.

Disinfect the skin and tweezers with an antiseptic.

What diseases do ticks carry?

Ticks are dangerous if there are pathogens in the wild population. Man is, in fact, a random encounter for them.

Lyme disease is bacterial in origin, occurs later than the bite, and, if not treated immediately, can lead to heart and neurological problems in the long term. 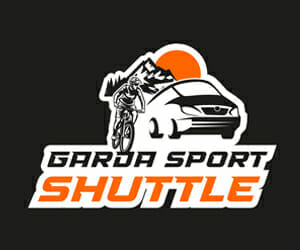 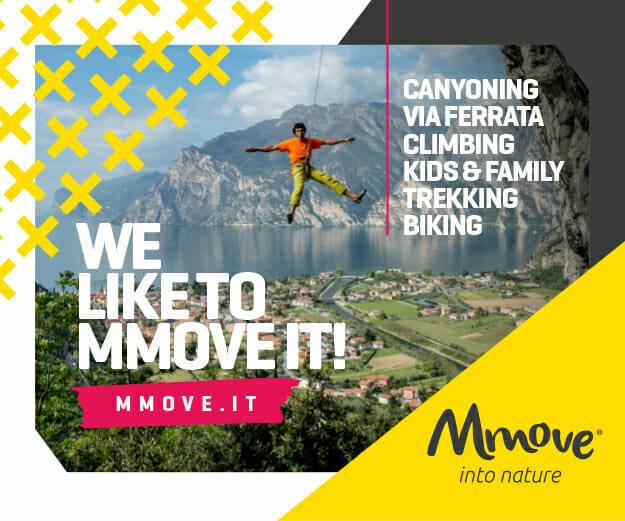 What to do after removal?

In the 30 days following the bite, check the skin area affected by the bite for the appearance of the reddish blotch typical of Lyme disease, which manifests as a pinkish halo that widens in a centrifugal direction.

Pay attention to the appearance of fatigue, fever, malaise, headache, muscular pains, and in case of doubt, malaise, or even vague symptoms, seek medical attention.

What I do after an excursion

As soon as I get home, I immediately shower, wash my hair too, check my whole body thoroughly with some help, and take care not to confuse ticks with moles.

If I don’t have time to brush my clothes and rucksack straight away, I leave them outside the house.

In the group, we immediately warn each other if one of us gets bitten or finds a tick on our clothes.

In the case of a bite, after extraction, I carefully check that the head is out too, disinfect the skin and kill them by crushing them in a tissue that I then flush down the toilet.

I mark the bite date on the calendar and check the extraction points, paying attention to any symptoms for a month.

How to read trekking trail signs in Italy How are […]

Rules of the Mountain

From your choice of route to what to put in your backpack so that you enjoy your trip without unnecessary risks.