Where and when to go out with the wing foil: the tips from the locals, the winds, the spots and the schools 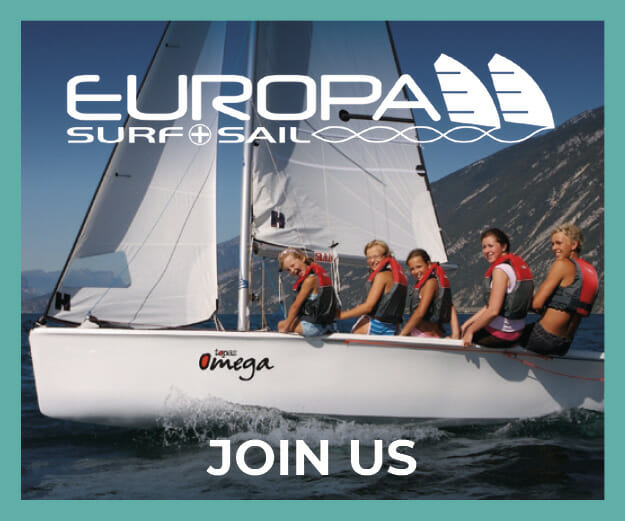 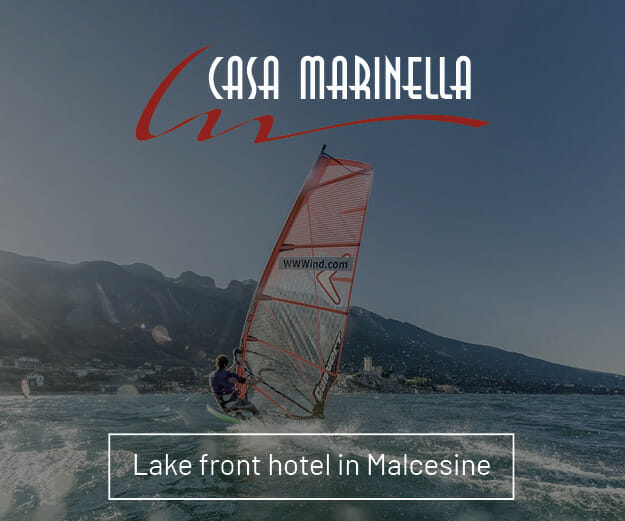 Welcome wing, we were waiting for you

If you already know Lake Garda you know that its winds are also suitable to lift a board and to make it fly on the water. The lake is generally not too choppy and it has a long wave, perfect both to learn and to downwind.

The first wings were actually seen in the 80’s but they were stiff and heavy prototypes very far from the faster and more agile windsurf, which was much more popular.

The wing foil was born some years ago in the Hawaii where all kinds of foiling, surf, sup, windsurf and kite are constantly growing. Long down winds are also very common and appreciated. The small wing sail, easy to carry and to transfer on the sea, has been taken up once more.

Welcome wing, we were waiting for you.

Ora and Pelér: the main winds of Lake Garda

The Pelér is the strongest wind, it blows from north to south, it starts at dawn and blows until mid-morning, it increases heading south.

The Ora replaces the Pelér late in the morning or early in the afternoon and lasts till the evening. With its medium-light intensity, it is a most stable wind that increases heading north.

If you like to know more, in this article we tell you everything about the winds of Lake Garda.

Every beach of northern Lake Garda is suitable for the wing foil.

Unlike the kite, that only has two beaches to get out in the water independently, the wing can be practiced in any beach, just like the windsurfer.

The wing sails have a better range compared to the windsurf ones. It means that with just two sails you can cover all the wind conditions of Lake Garda.

Spots for the north wind

The Pelèr, the wind that blows from north to south, increases its intensity heading south. The more it stretches, the more the gust decreases, the wave is better shaped and it is more fun for surfing or for long distance downwind.

Spot for the south wind

The Ora, the wind that blows from south to north, increases its intensity heading north. Unlike the Pelèr, the Ora is a much regular and less gusty wind and the waves less formed.

The winds, the spots, the schools and the lift services

The two main winds of Lake Garda change intensity from beach to beach, based on the time of day. It means you can go windsurfing whenever and however you like.

It is rare to have a day without wind on Lake Garda. But this isn’t the only reason that Garda is known as the sailing Gymn.