Arco and the Sarca Valley: the world’s climbing capital 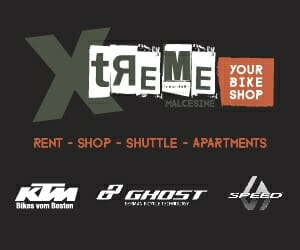 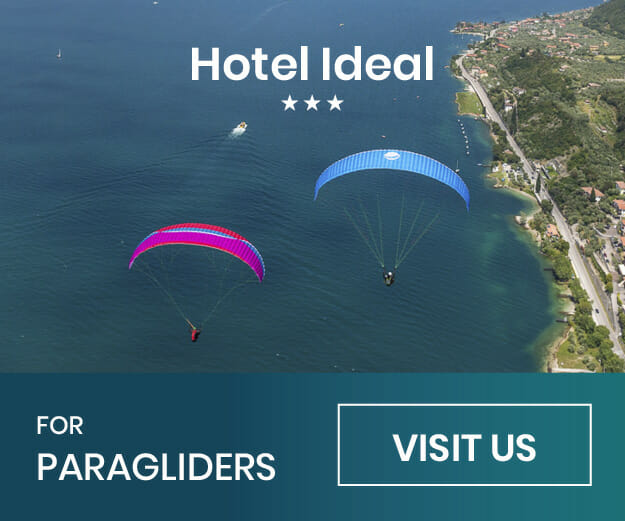 To move vertically on a rock surface is not only a sport; climbing is concentration, harmony, freedom and contact with the natural environment.
On a crag or in the mountains to move vertically frees the mind, develops balance and a full knowledge of one’s body. Climbing teaches us to challenge our fears and to live the moment.

Learn how to climb on Lake Garda

From six years and over everyone can learn to climb; it is just a matter of getting involved. On Lake Garda there are plenty of suitable crags to learn on such as the Family of San Martino, the Belvedere, the Corno di Bò, the Maroc of Cassone in Malcesine, the boulders of Gaggiolo or the wall of the Asino.

In climbing there is no room for improvisation; we suggest you take a basic course with an alpine guide to get to know the moves and equipment and to start in the right way without risks.

Arco and the Sarca Valley are world famous for climbing thanks to its limestone full of holds, to the local climbers that have bolted and cleaned the crags for years, the easy approach to the walls, the events and the mild climate.

From 3a to the 9b of the “Queen Line” in Laghel, in Alto Garda there are more than 2000 equipped routes, 500 of them put into safety by the Autonomous Province of Trento and by the municipal administrations.

Names such as Bassi, Mariacher, Manolo and Iovane are still famous here and it is normal to find some of the world’s strongest athletes on the crags: Adam Ondra, Stefano Ghisolfi, Alexander Megos, Jacopo Larcher, Laura Rogora, just to mention some of them. The young Laura Rogora, class 2001, is the top Italian female climber and the fifth in the world to ever climb a 9a+, repeating “Pure Dreaming” in Massone of Arco which was first opened and set free by Adam Ondra in 2018.

Climbing all year round on Lake Garda

The windy climate during summer and mild in the winter allows to climb all year long. The best crags for the winter are the south facing ones, with the sun already on them from the morning.

From 2018 the Arco Climbing company opened a new indoor gym in Arco, at primary school “G.Segantini” with its own parking lot.

Every year since 1987 the Rock Master, is the international festival of climbing, the world’s best climbers compete on the walls of the Rock Master Climbing Stadium in the three disciplines: lead, boulder and speed.

Unmissable and fun, both for the public and for climbers, the “Duel” where the best eight athletes in the world (eight men and eight women) invited on the basis of the permanent world ranking compete against each other on two equal and parallel routes of high difficulty (7c-8a) in the shortest time possible.

See you in the meadow of the Rock Master Climbing Stadium. 🙂

Via ferrata on Lake Garda

Your first via ferrata should be on Lake Garda. You will feel good, free and relaxed once up there.

To walk is a simple movement; do it surrounded by natural environment is good for your body and even better for your mind.